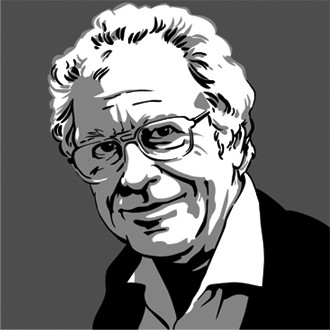 Tom Keene is a poet/activist who put his roots down in San Antonio in 1964. Soon after he began writing poems. His poems have been published in Huehuetitlan Journal, El Placazo, National Catholic Reporter, San Antonio Express-News, Harmony magazine, LatinAmerica Press (Lima, Peru), and The Palo Alto Review. Anthologies include Poets of the Springs and Poets of the River (audiotape). Latitudes Press published his first book of poems, The Waters of Becoming, in 1989. His latest book is Flowers for Love Makers, Peace Builders and God Seekers (2008). In 2008 the Texas Society of Poets awarded him the $400 Therese Lindsey prize in their annual contest. He also won first prize in the internationally judged 4th annual Dancing with Words Poetry Contest.

Keene holds graduate degrees in Theology, Applied Theology, and Psychology. He has worked as a community organizer, advocate for the handicapped, freelance writer, university professor, consultant on nonviolence for the Archdiocese of San Antonio, and as a therapist for at risk children and their families in the Alazan-Apache Courts for the San Antonio School District. He was a founding member of the San Antonio Archdiocesan Justice and Peace Commission. He was also a founding member and officer of the San Antonio Community Radio Corporation, a parent organization of Texas Public Radio and station KSTX. From 1981-1986 he served as coordinator for Latin America Assistance which The San Antonio Light described as the city’s “premier” advocacy organization for Central American issues. In the 1990s, he presented a weekly social commentary for San Antonio’s Catholic Television. Now retired, his current activities with various conversation groups seek to engage people in meaningful discussions about things that matter.